Rajasthan Man Lets Wife Gang Raped By Relatives For Not Getting Dowry Of ₹1.5 Lakh 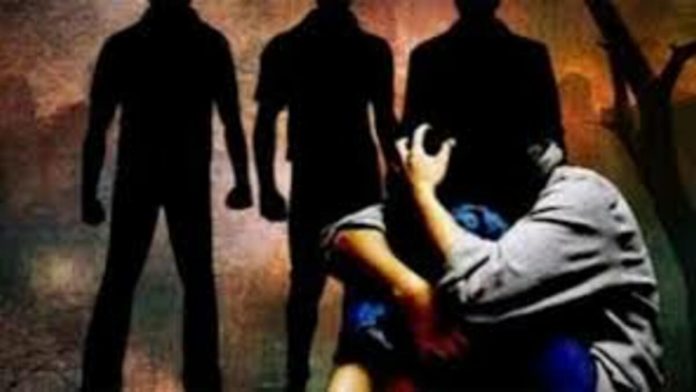 After her family failed to give him a dowry of Rs 1.5 lakh, a man in Rajasthan’s Bharatpur allegedly had his wife gang raped by his relatives. He is accused of filming the gang rape and uploading it to a social media platform.

According to the allegations, the husband informed his wife that he would receive the dowry money by publishing a video of her sexual assault to YouTube. The victim has accused the spouse and two of his relatives of sexual abuse.

“A woman has filed a rape case in which her husband and two relatives are involved,” Daulat Sahu, Station House Officer, Kaman Police Station, Bharatpur, stated. A pornographic film was allegedly published to YouTube. It is yet to be confirmed at this time.”

“My in-laws were pressuring me about dowry,” the victim explained. When they were not paid dowry, they forced their relatives to gangrape me, filming the crime and uploading it to YouTube. Five days ago, one of the accused brought me to Kaman and raped me. Following this, I sounded an alert, fled, and returned to my home.”

In 2019, the two were said to have married in Haryana. The wife’s in-laws have been bugging her about dowry ever since. She had returned to her parents’ residence as a result of this. The husband, on the other hand, had seduced her and taken her back to his house.

When he returned, the husband summoned two of his relatives. He instructed the relative to gang rape the victim in front of him, and he videotaped the assault.

“Your family members could not give me dowry, but now I will make the same amount by releasing this film on YouTube,” the victim claimed, claiming that he had uploaded the pornographic video on YouTube.

“One of the accused had took me to Kaman five days ago and was rapping me, so I raised an alert and fled away from there,” the victim explained.