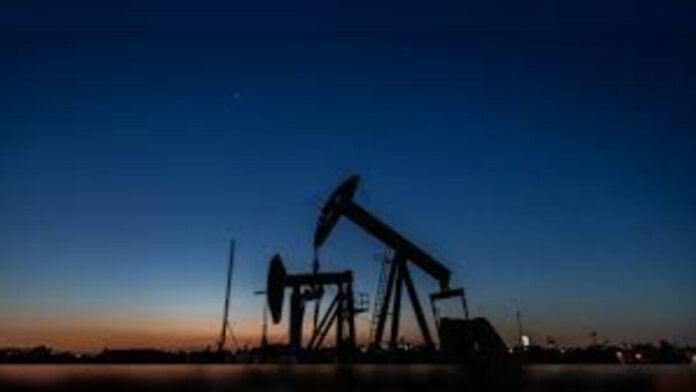 According to a formal decree, the government has increased the windfall profit tax imposed on domestically produced crude oil as well as on the export of diesel and ATF in response to the firming of global oil prices.

According to a January 2 decision, the tax on crude oil produced by firms like Oil and Natural Gas Corporation (ONGC) has raised to Rs 2,100 per tonne from Rs 1,700 per tonne.

Crude oil is refined and transformed into fuels like gasoline, diesel, and aircraft turbine fuel (ATF) after being extracted from the earth and from the seabed.

The revised rates go into effect on January 3.

On December 16, after a drop in the price of crude oil around the world, tax rates were lowered. Since then, the price of oil has firmed up internationally, forcing an increase in windfall tax.

Additionally, a windfall profit tax of Rs 23,250 per tonne (USD 40 per barrel) was imposed on domestic crude production.

Since then, there is no longer a gasoline export duty. Every two weeks, the tax rates are adjusted based on the two-week average of oil prices.

The main oil exporters in the nation are Rosneft-backed Nayara Energy and Reliance Industries, which run India’s largest solely for export oil refinery in Jamnagar, Gujarat.

The government imposes tax on oil producers’ unforeseen gains on any price they receive that is more than a cap of USD 75 per barrel.

The tax on petroleum exports is calculated based on the margins or cracks that refiners make from international shipments. These margins are largely the difference between the cost and the realised international oil price.