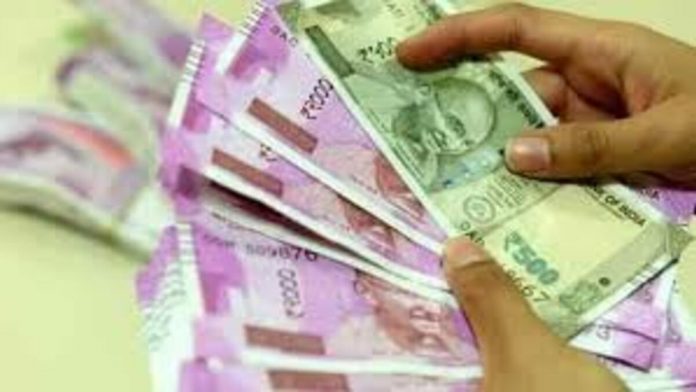 Three alleged con artists allegedly offered to send a 52-year-old trader from Pune Rs 1 crore in Rs 500 denomination of new series but instead gave him play notes with the words “Children Bank of India,” defrauding him of Rs 35 lakh.

The dealer with a company in the Pune Camp area filed a FIR in the case on Tuesday at the Lashkar police station. In the final week of May, he allegedly interacted with three people, according to his complaint. The suspects claimed to have two new series Rs. 500 currency notes that they could exchange for one Rs. 500 note currently in circulation.

According to the investigating police, as the trio acquired the complainant’s further trust, they were able to work out a deal whereby they would exchange Rs 50 lakh of in-use Rs 500 notes for Rs 1 crore in “new notes.”

He was initially robbed of Rs. 20 lakh, and he was afterwards summoned to Bhuj in Gujarat. The suspect in Bhuj also stole Rs. 15 lakh from the complainant, promising to supply Rs. 1 crore in 500-rupee notes from the new series.

The complainant received a bag from one of the suspects in the second week of June before they left his office. When the complainant opened the bag, it contained 500-point play notes labeled “Children’s Bank of India” or “Bhartiya Bachchon Ka Bank,” according to Assistant Inspector Harish Shilamkar, who is looking into the issue.

The complainant ultimately went to the police after numerous unsuccessful attempts to contact the suspects. The criminal breach of trust and cheating sections of the IPC have been violated, according to the police. The suspects have been the subject of a search.

Massive stacks of play notes of Indian and US currency with a face value of Rs 87 crores were discovered in a bungalow in Sanjay Park locality in Vimannagar area of Pune in June 2020 as a result of a joint operation by the Southern Command Liaison Unit (SCLU) of Military Intelligence (MI) and teams from the Crime Branch of Pune city police. Investigators were able to trace the incident back to a complex network of con artists and mule operators who were using a variety of operating methods to “distribute” this fake currency.