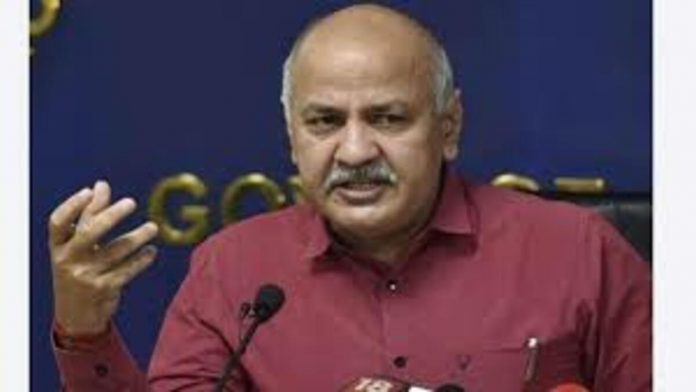 Earlier this month, Mr. Sisodia had claimed that Chief Minister Himanta Sarma had allegedly paid vastly too much for Covid Personal Protective Equipment (PPE) kits by awarding a contract to a company connected to his wife.

“An FIR has been filed by my client Riniki Bhuyan Sarma. Manish Sisodia criticized my client and made a political comment. For the procedure, Riniki Bhuyan has not submitted any tenders. She donated the PPE set as part of CSR initiatives” P Nayak, the attorney for Ms. Sarma, said.

The matter is anticipated to be listed at Gauhati High Court tomorrow.

“The contract was given to his wife’s business by Himanta Biswa Sarma. While other PPE kits were acquired from another company on the same day for 600 each, he spent 990 for his. This is a serious offense,” Mr. Sisodia asserted that he had the necessary paperwork to back up his allegation.

“Will see you soon in Guwahati as you will face criminal defamation,” Mr. Sarma had previously told Mr. Sisodia.

The couple vehemently refutes the accusations leveled against them.